IT IS THE IDEAL PHOTO AND MUSIC OF THE NEW STYLECREATION IS HAPPY THE WORLD .
I DECIDED TO CREATE THE WORLD IN MY IDEAL!!

By capturing American ideals of celebrity, fashion, and beauty in the 20th and early 21st centuries, Richard Avedon helped to establish photography as a contemporary art form. Avedon’s distinct style of portrait photography is nothing short of iconic. While the portraiture of his contemporaries focused on single moments or composed formal images, his stark lighting and minimalist white backdrops drew the viewer to the intimate, emotive power of the subject’s expression. Between 1945 and 1965, he worked as a fashion photographer, revolutionizing the craft even as he honed his aesthetic. His work appeared in magazines from Harper’s Bazaar and Vogue to Life and Look. Later, he moved into journalism and the art world. Avedon’s subjects included pop icons, models, musicians, writers, artists, workers, political activists, soldiers, Vietnam War victims, politicians, and his family.

Thank you for your viewing ! We look forward to be able to shoot you…
Teragishi photo Studio® photo by K.Teragishi® 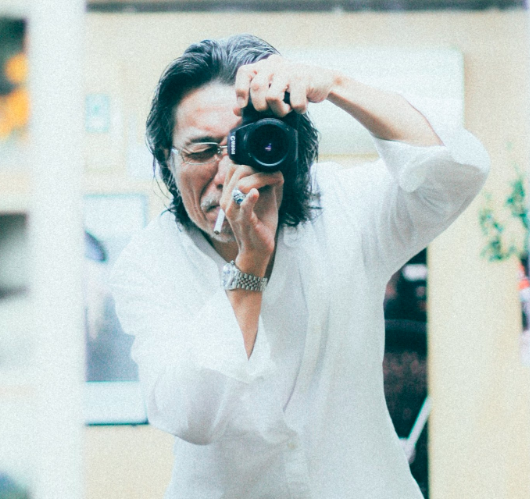